It's been a while since I've been out to the Mustangs Plus show, but this weekend I set the alarm for 4:30 am (!) and joined up with the BAMA guys for the trek out to Stockton.


Mustangs Plus is all about getting there early in order to snag one of the better parking spaces, so for the last few years the BAMA folks have been leaving earlier and earlier....and it hasn't helped, because everyone else has been doing the same. Fortunately, this year someone in the club managed to pull a few strings with Ron Bramlett and we got a bunch of spaces together very close to the front (and Ron's mic...). 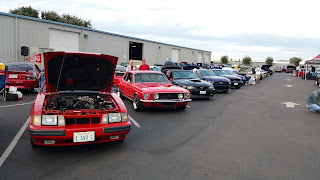 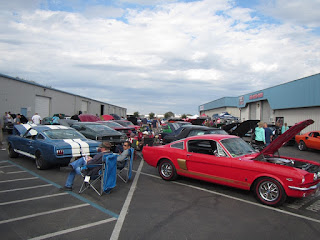 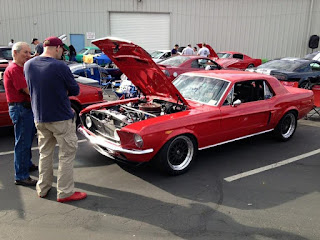 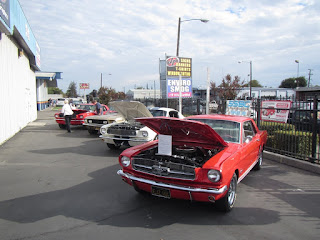 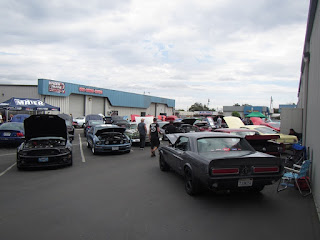 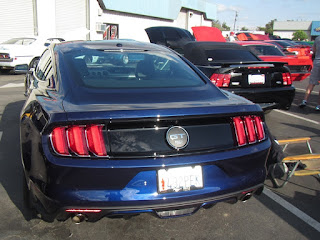 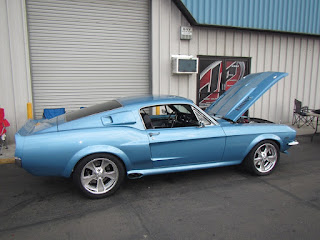 Among the vendors at the show was longtime friend of BAMA and eight times SCCA National Autocross Champion Mike Maier and the crew from Mike Maier Inc in Livermore. (Formerly part of Maier Racing Enterprises in Hayward). Mike recently filmed the clip below with the guys from Ford Racing.


This lime green (in my langugue) MACH 1 was a personal favorite. I like the out-of-the-ordinary stuff. 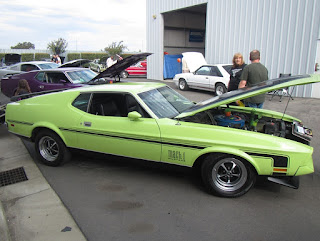 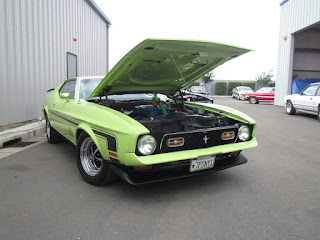 It's Mustangs Plus and that means there are always some unusual cars at the show including this very rare 70 cyclone and a cool fairlain. 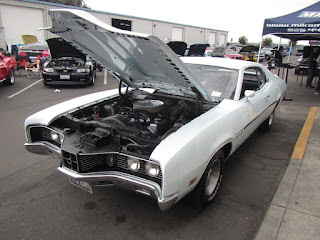 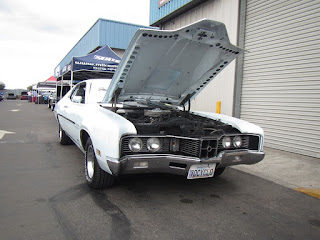 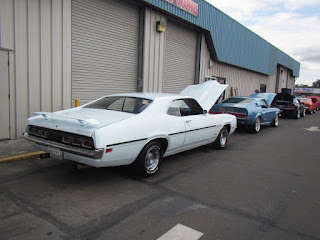 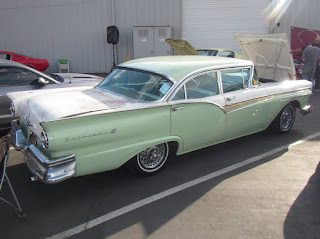 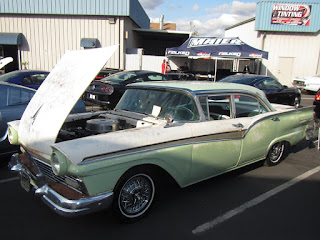 Plus the usual selection of  what I guess are now mid-period cars. 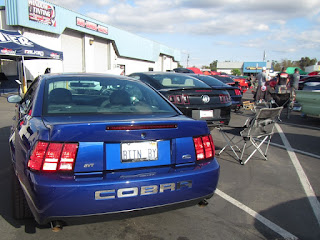 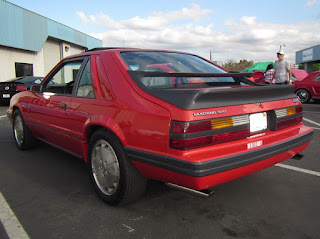 Even the USPS tried to "muscle" in on the action! 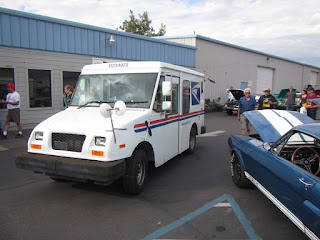