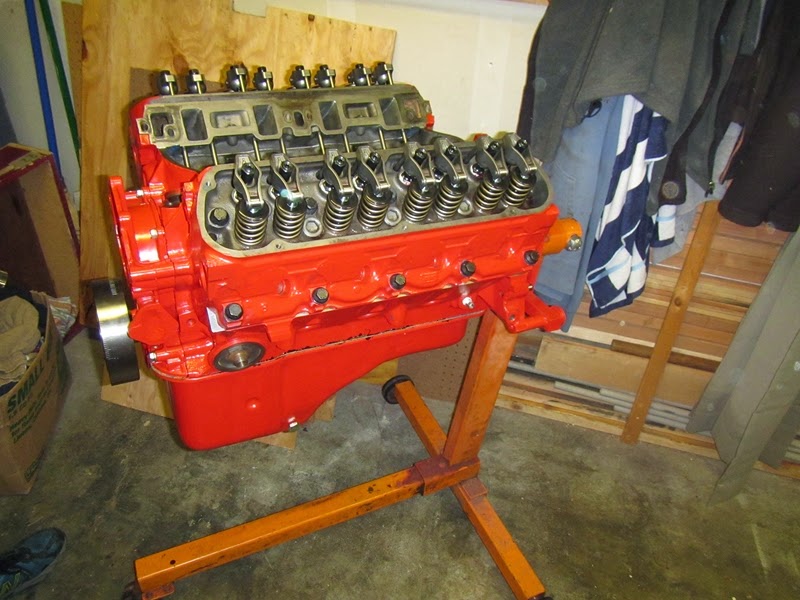 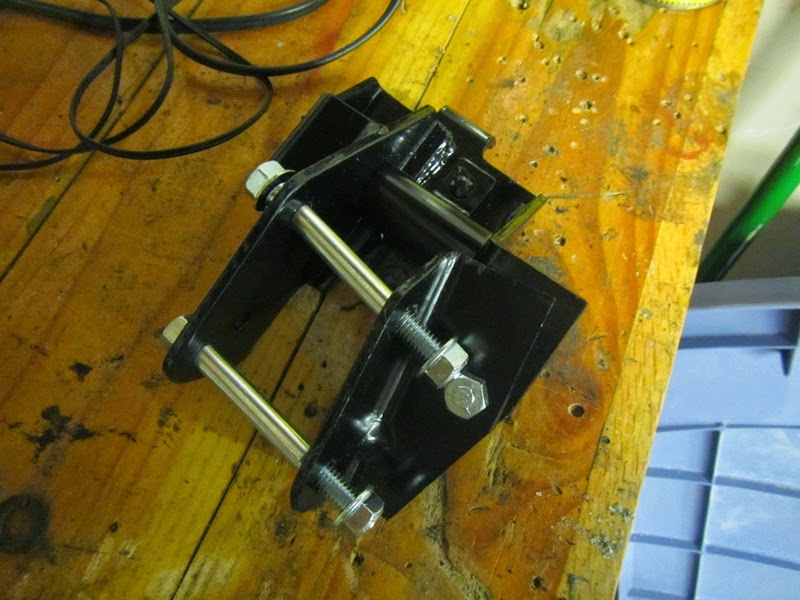 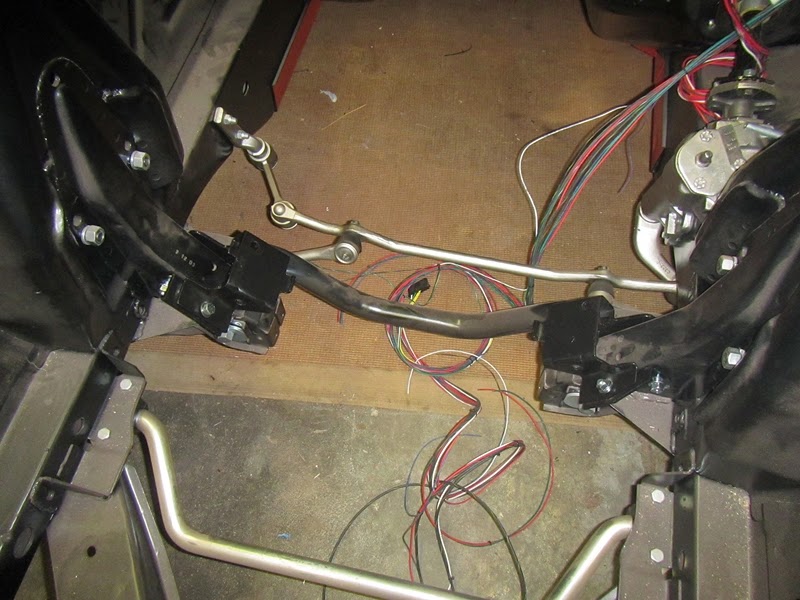 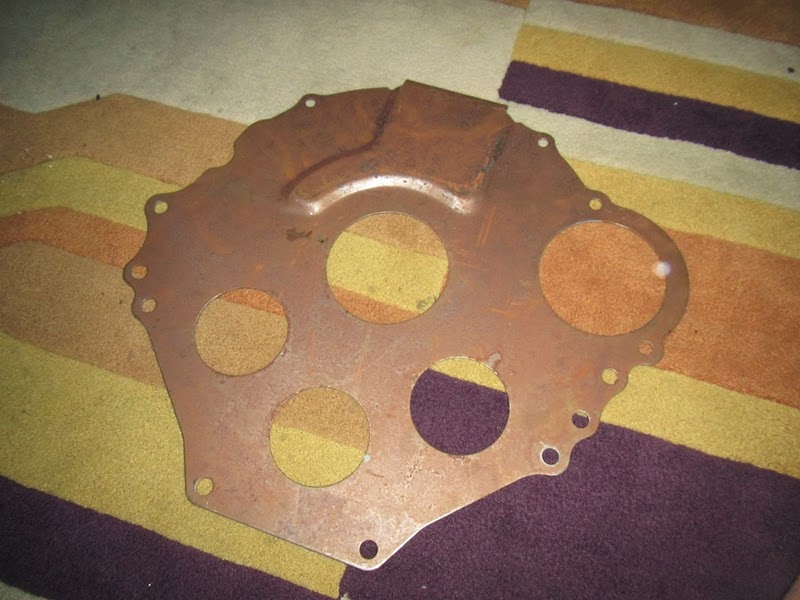 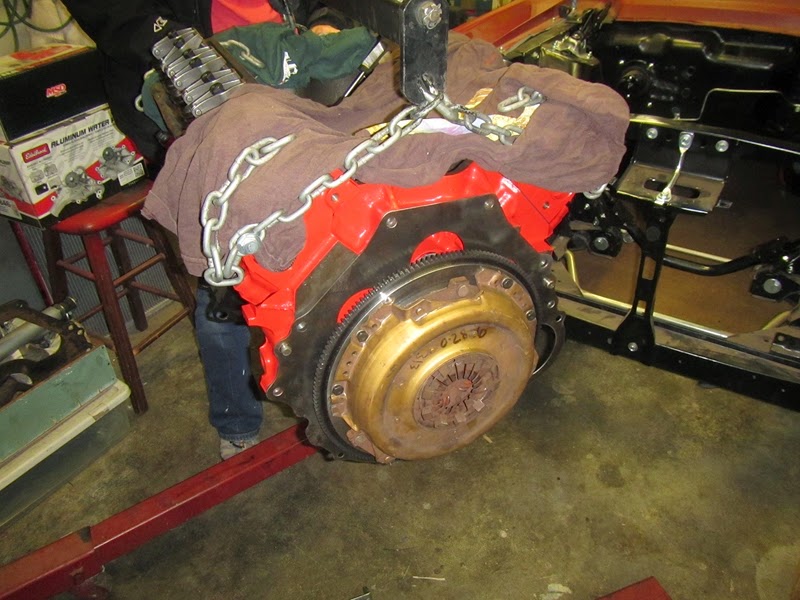 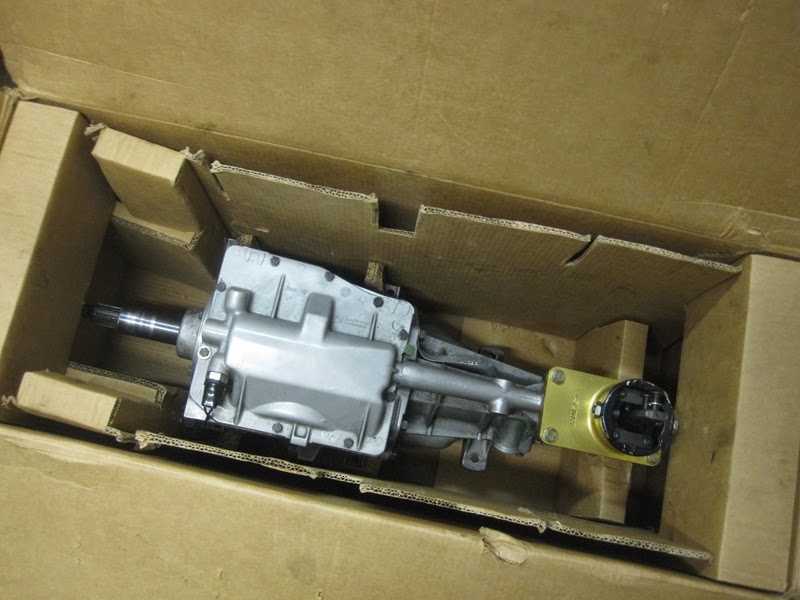 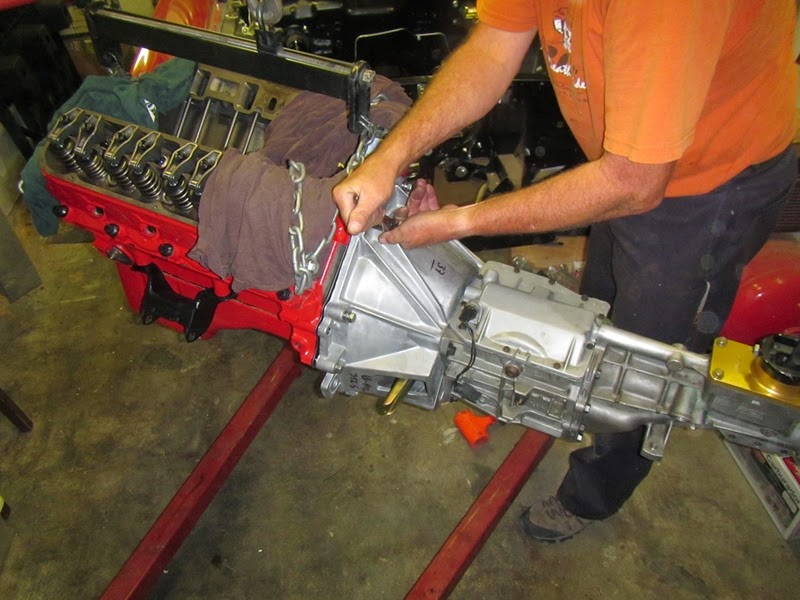 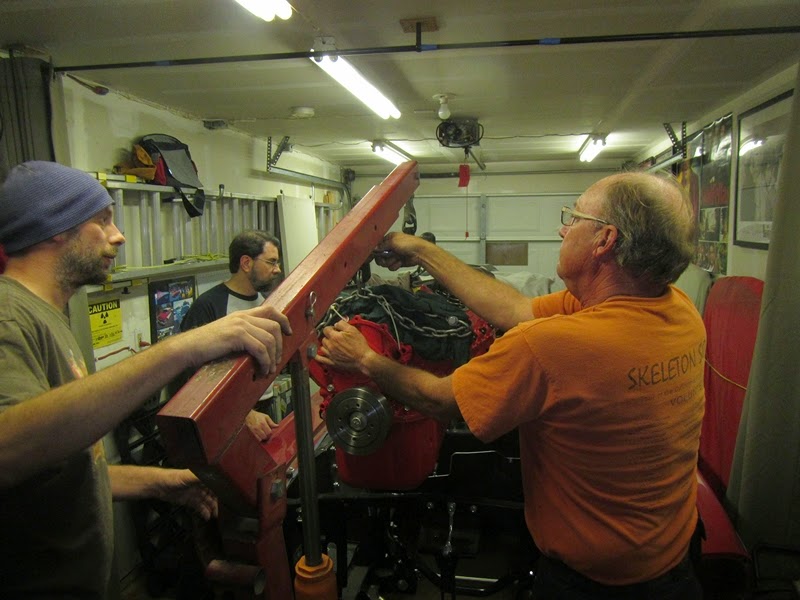 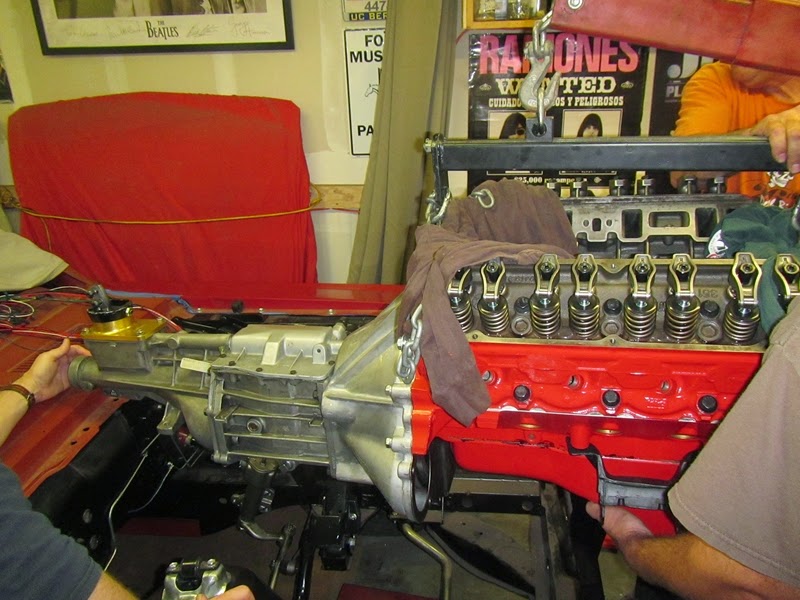 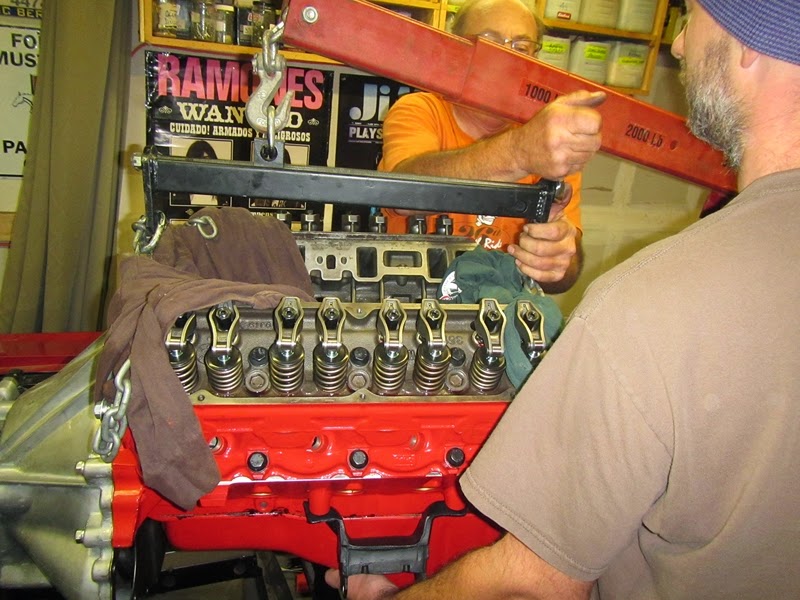 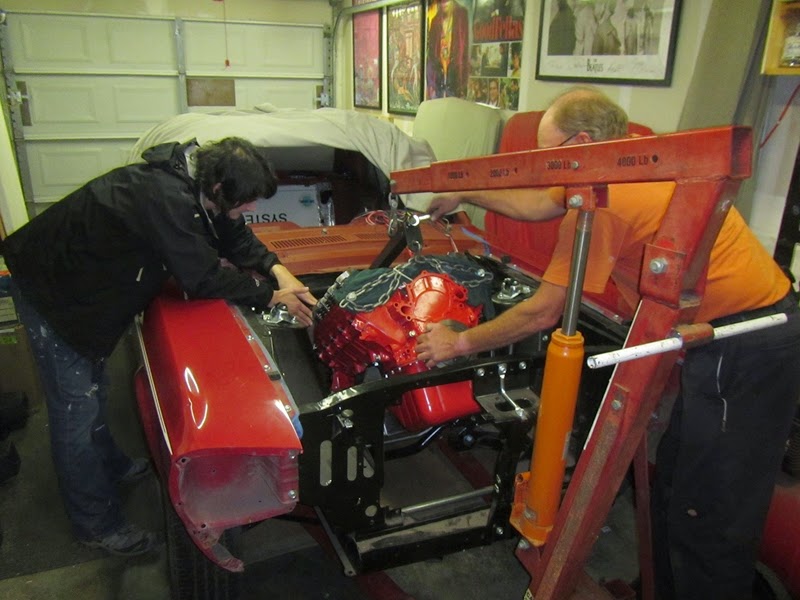 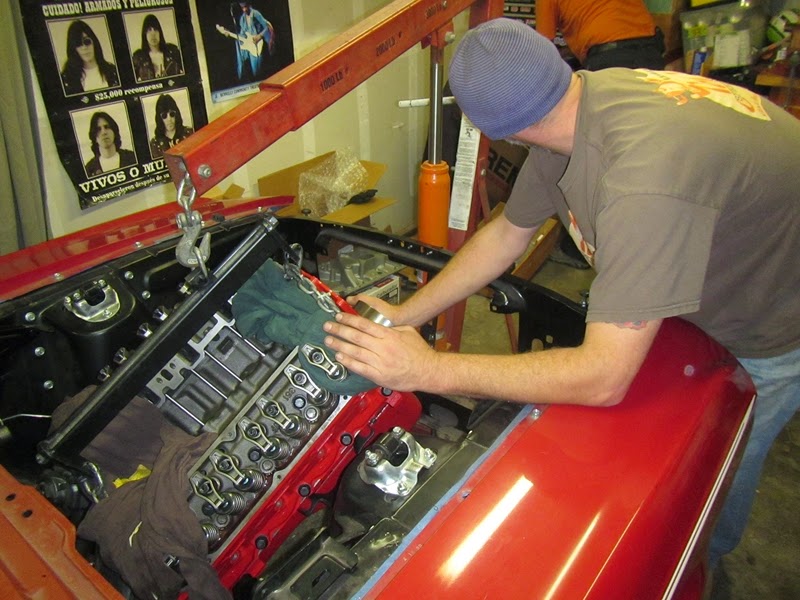 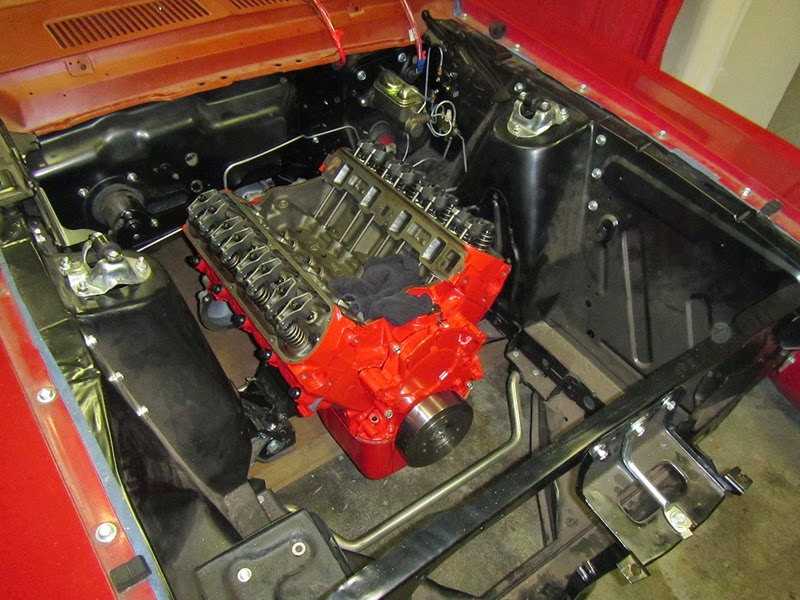 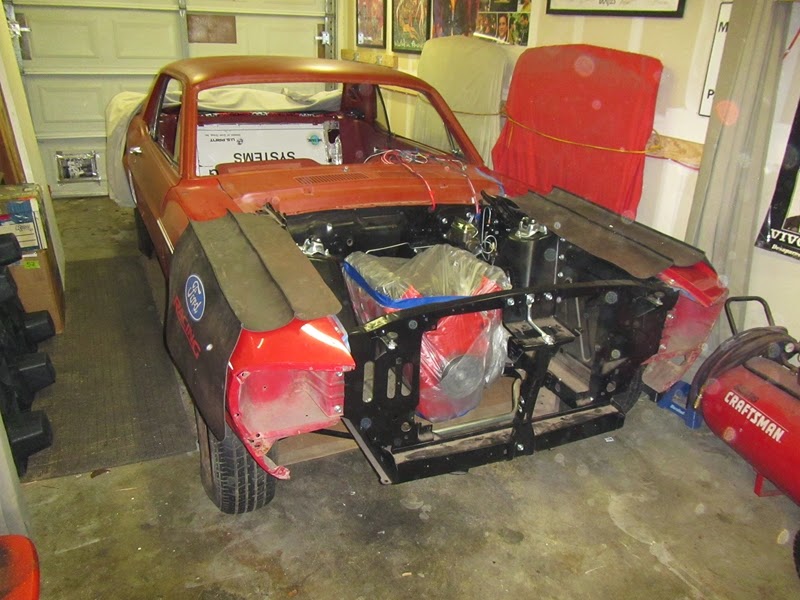 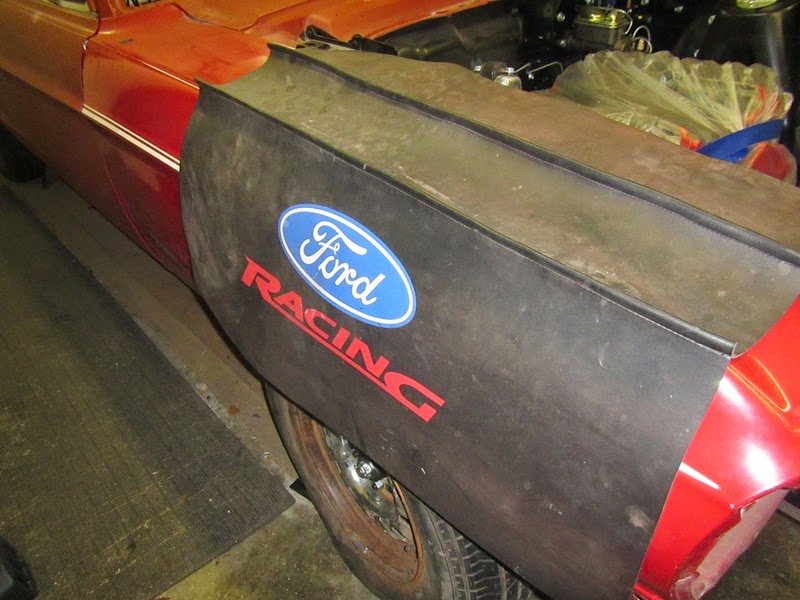 (*It's actually a bit harsh to blame this project on James).
Posted by Papa Sheep at 7:33 PM 5 comments: