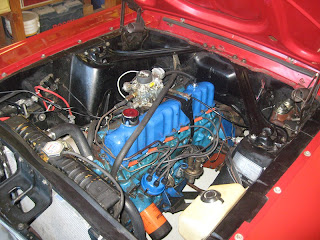 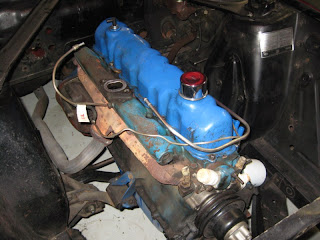 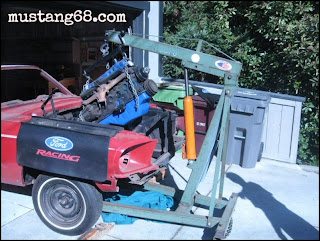 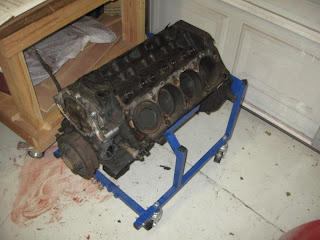 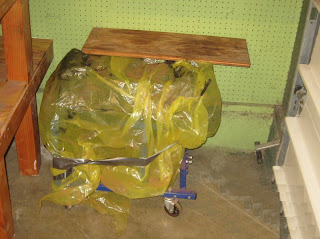 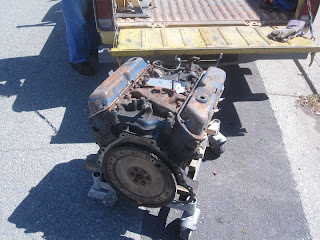 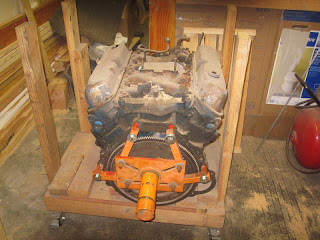 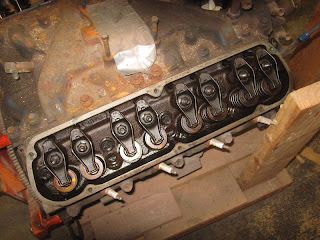 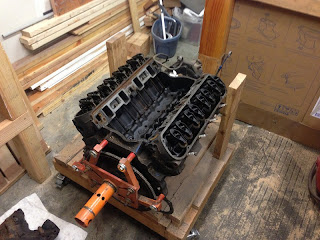 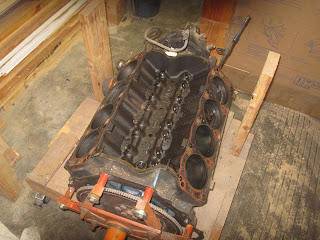 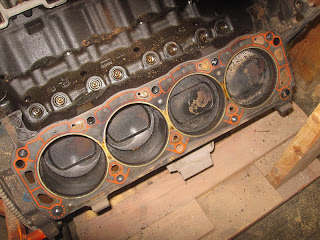 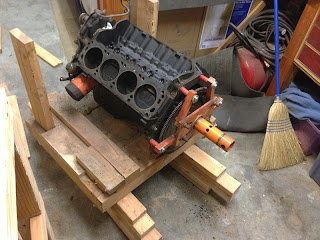 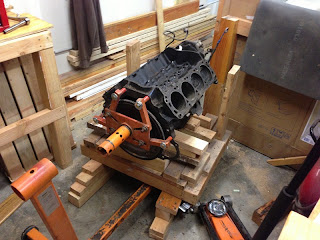 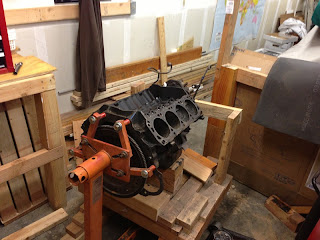 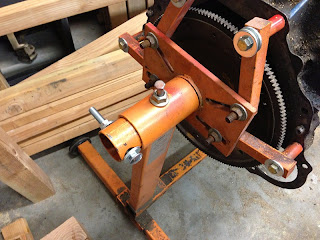 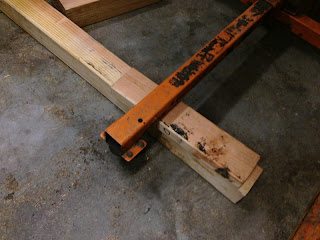 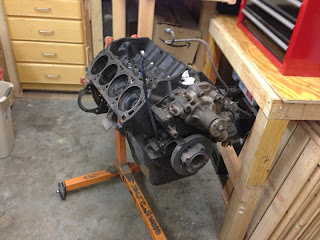 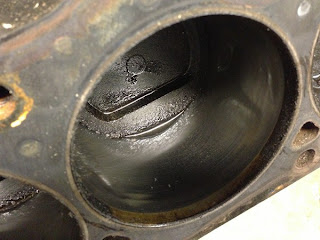 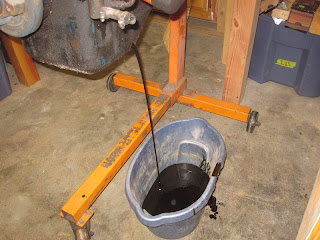 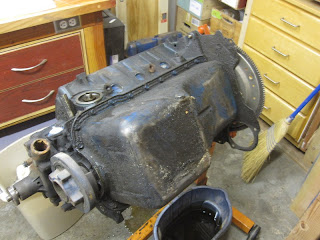 It goes without saying that a lot of time and money has been invested in this project, so much so that I often refer to the '68 as "the car-shaped black hole in the garage." It may be surprising to learn then - or it may be obvious from this blog - that I have hardly spent any real dough on tools. And, since you asked, the nearest thing to a toolbox in my garage is a wooden beer crate. All my friends in BAMA laugh when they see my tools, and comments like "I can't believe how much you've accomplished with this pile of crap" are at the polite end of the spectrum. So, when I had the opportunity recently to cash in some chips, I splurged on a Craftsman 413 pc Mechanics Tool Set, a deep 6-drawer top chest, and a bunch of other stuff like the 41 pc screwdriver set and some ratcheting wrenches. Stay tuned to see these tools get REAL DIRTY! 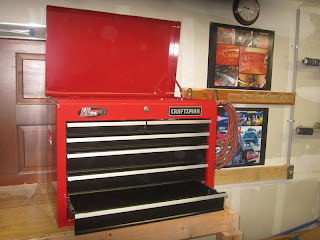 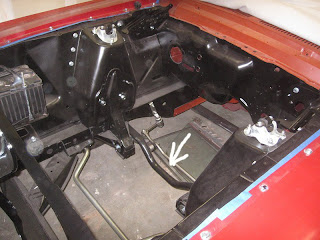 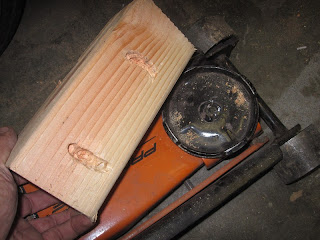 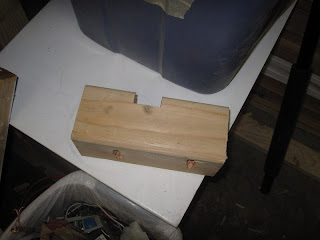