For someone who, just three years ago, had never been to a car show (!) I've rapidly become a total addict. During the off season I'm happy working on my car, but come April, I'm champing at the bit to get back to the show ground. And April means Elios Rod's Night: not really a show, just a bunch of car guys getting together in the parking lot by Elios's Restaurant. There's no entry fee, just show up and see the cars. The guys from BAMA usually go to eat at Dick's after, which is half the fun. This was the first Elios of the year - it takes place from 4:00 pm every second and fourth Thursday from April through October. There was quite a large display of hot rods and muscle cars...plus a few 4x4s that had obviously parked much earlier! Unfortunately I forgot my camera....Elios is located at Washington and Floresta in San Leandro, across from K Mart.

Next day and it was back to San Leandro for the Peterson Tractor fund raiser in aid of Relay for Life. This was a great show: plenty of Mustangs but a lot of other cool stuff too. Some of these cars I've seen before, but more I hadn't, which is always great. 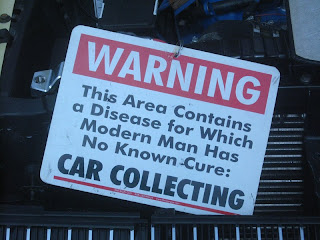 Yesterday I drove out to Stockton for the first Mustangs Plus show of the year. BAMA put out a bunch of cars and carried off six awards. As expected, this year's show was full of Mustangs of a very high standard. I've been thinking about what I want to do with the interior and engine compartment on my car, and this show was a great place to get ideas and inspiration for my project. 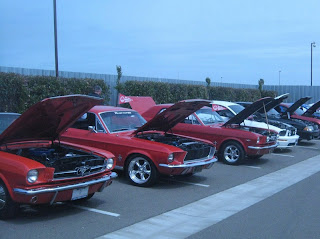 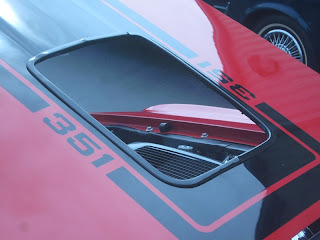 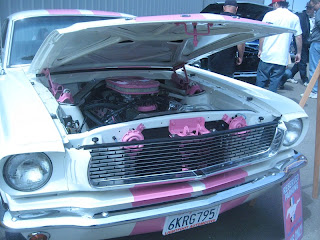 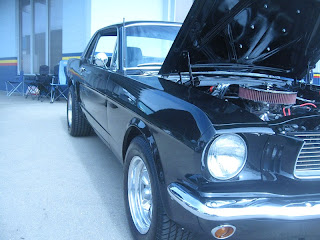 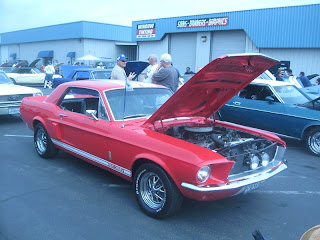 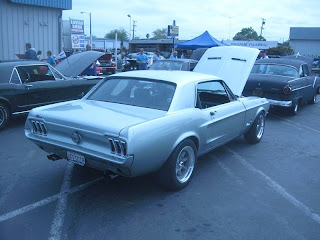 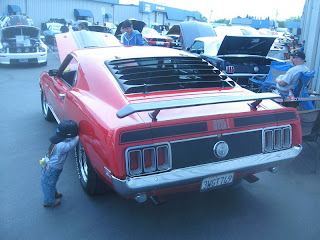 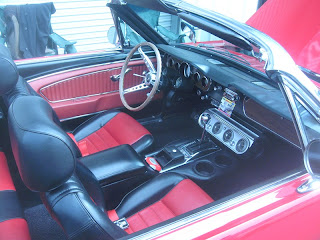 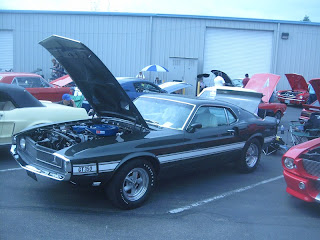 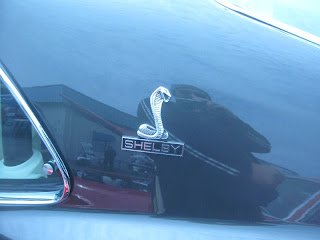 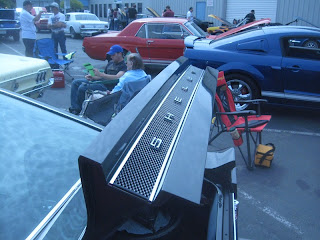 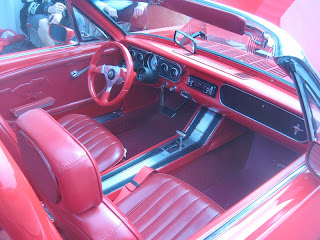 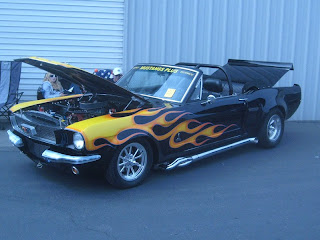 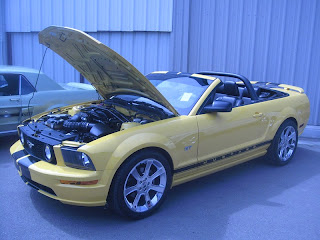 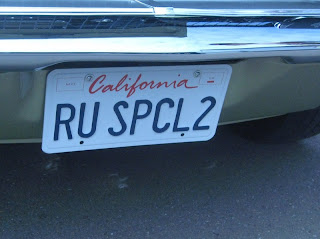 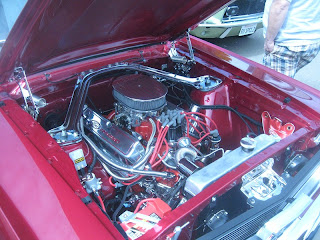 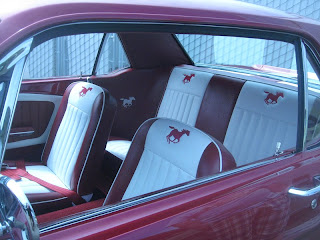 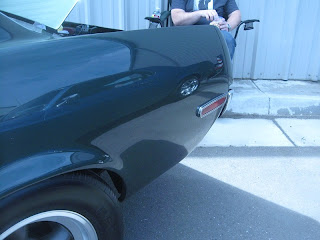 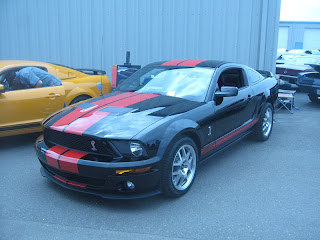 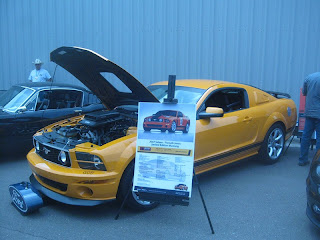 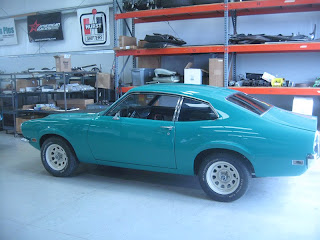 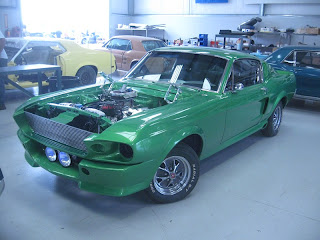