It's been a tradition for my "car-guy" friends and I to make the trip up to Reno for Hot August Nights for a few years now. Usually the 100F+ heat is so intense that we're forced, kicking and screaming, into the nearest casino bar the minute the clock strikes 10:30 a.m....but this year it it literally rained on the parade...so much so that Thursday night's activities consisted of sitting around in the hotel wondering if the power would come back on....Fortunately, by Friday morning it was back to sunshine and blue skies, but the temperature never did get about a very pleasant mid-80s. In fact it was perfect weather for looking at cars...and consuming the occasional cold beer. 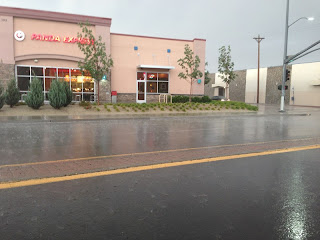 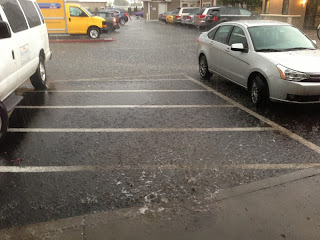 This year the world-famous Barrett-Jackson Classic Car Auction pitched up in Reno for the first time, and while it was a fun event to witness, I'll be surprised if they come back next year. Certainly they won't be selling so many immaculate cars without a reserve price any time soon. Not after parting with a show-condition 1960 Bel Air and a very smart '74 Corvette went for a paltry 7K apiece. If Reno proved anything to the Barrett-Jackson folks, it's that the High Rollers hangout elsewhere. To say most of the consignees took a bath would be a understatement. They really suffered the kind of cleansing one can expect following exposure to high levels of radiation, followed by a dozen laps around Lake Tahoe without a swimsuit! 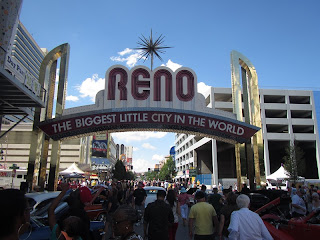 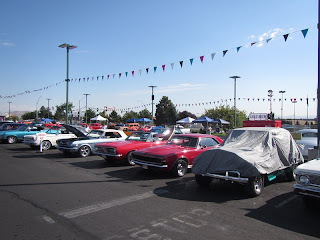 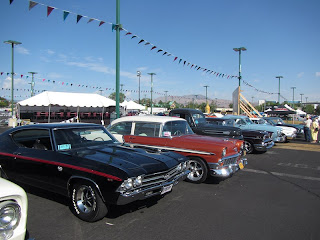 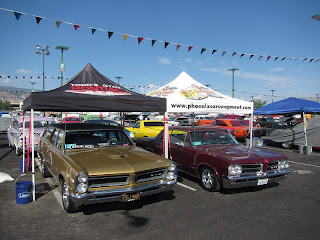 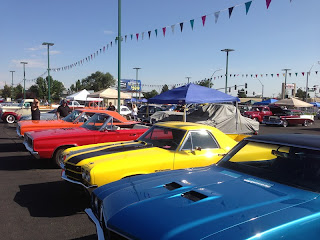 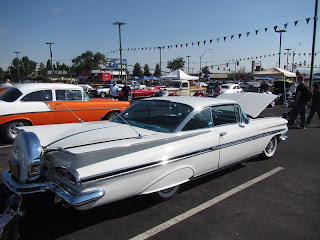 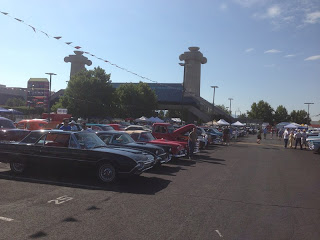 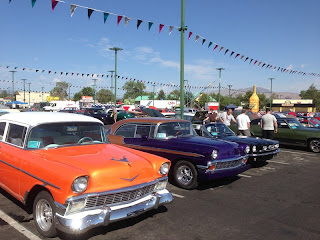 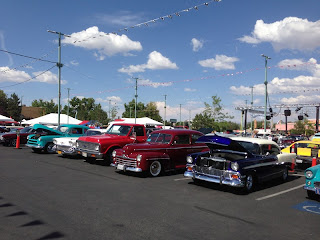 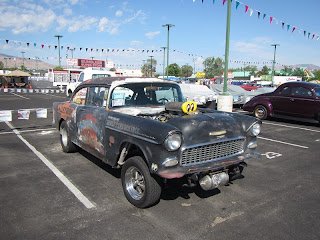 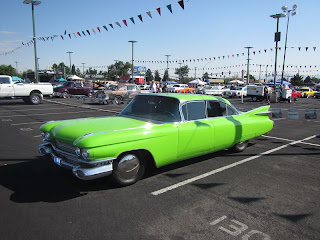 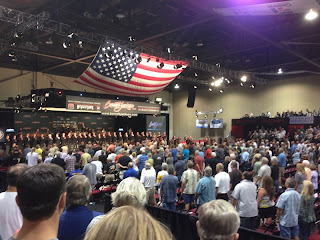 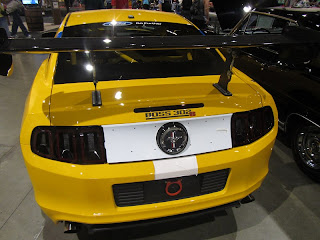 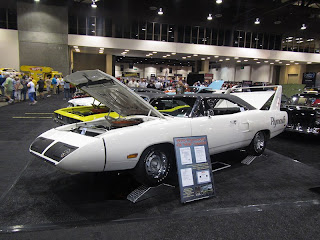 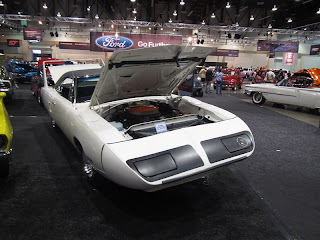 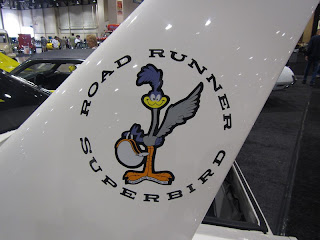 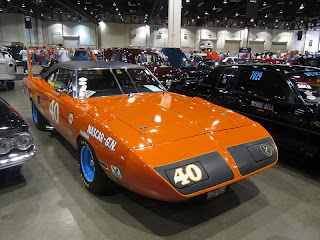 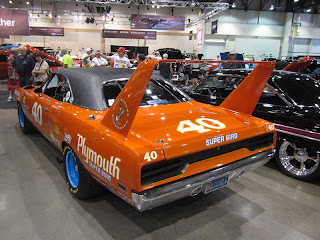 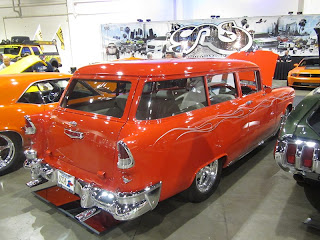 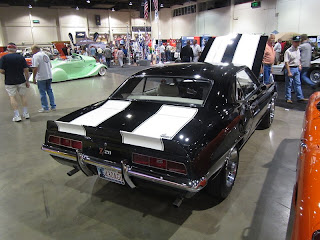 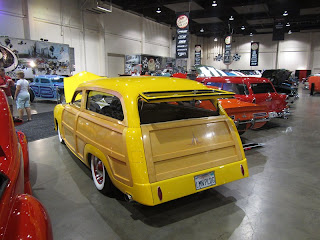