With my own car on sabbatical from the show circuit for the foreseeable future, I've been going to shows either as a punter (Redwood Chapel, Ponies and Snakes), or as a freeloading passenger in another BAMA member's car (Mustangs Plus). I wasn't really planning on going to Fall Fest at all....but then Mike from BAMA invited me to drive his 2005 GT Fastback, and all I could say was a BIG FAT yes!

I followed Mike in his 69 Mach1 for the few miles to the show - I didn't really get the chance to feel the full potential of the GT, but it was very responsive, purrs like a real beast and has more than enough low end torque. Mike keeps the car in immaculate condition, including the raven black paintwork and unusual red/black interior. 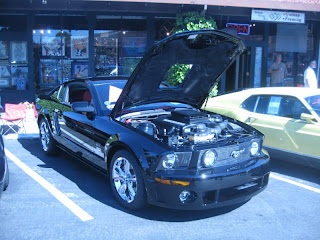 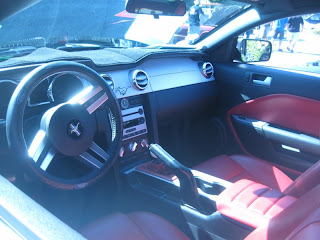 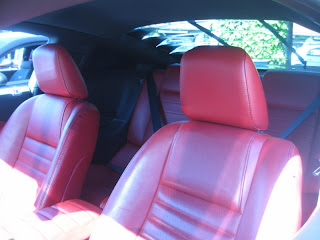 BAMA were the only club invited to Fall Fest - we had about twenty cars out, including several I've not seen before. There was also a huge selection of American automotive history. The Fall Fest is essentially for cars built before 1972, but the organizers waived that particular rule for BAMA members. 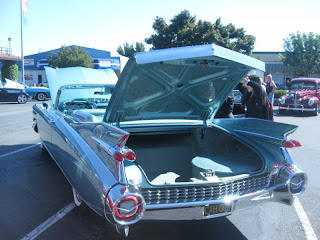 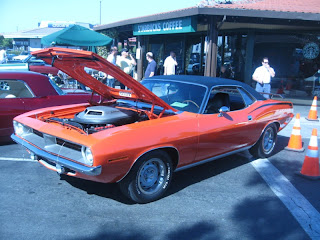 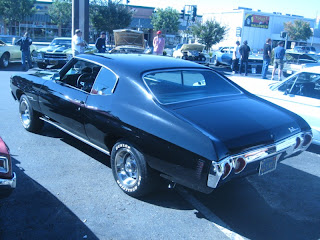 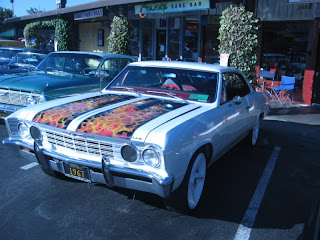 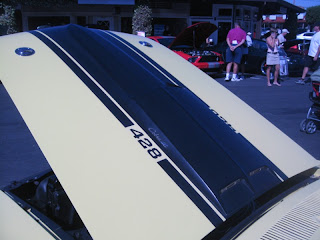 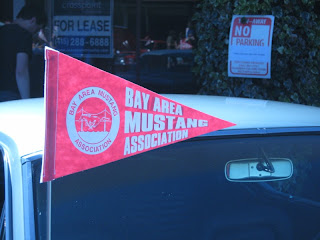 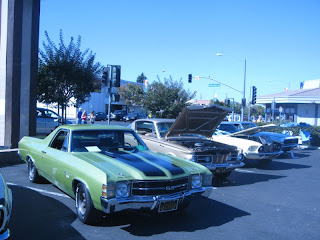 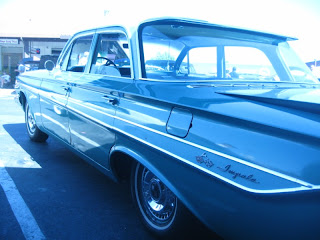 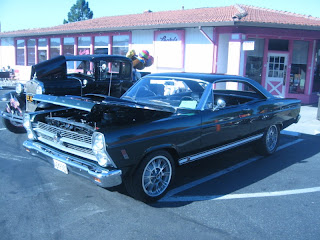 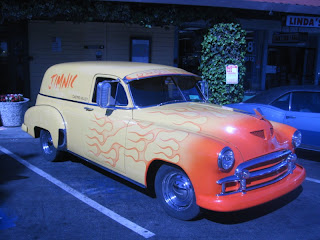 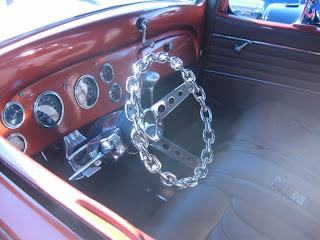 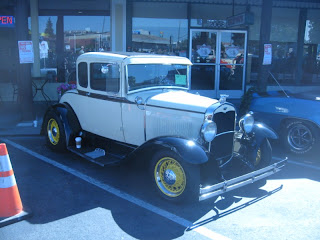 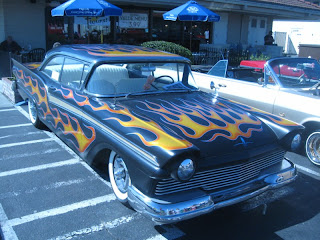 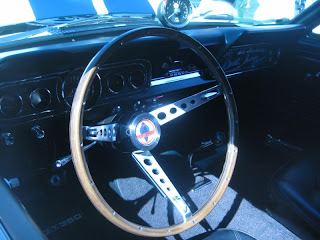 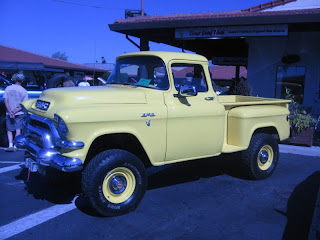 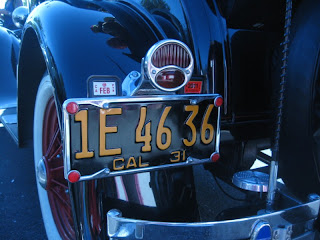 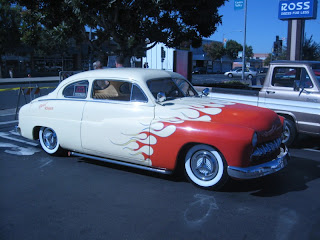 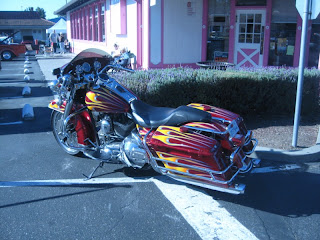 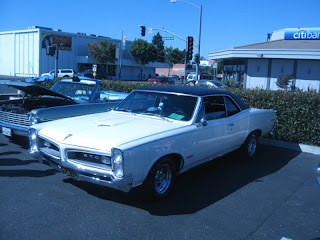 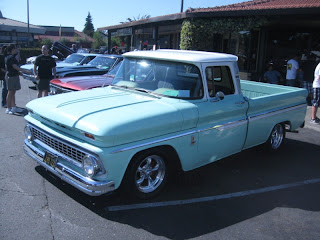 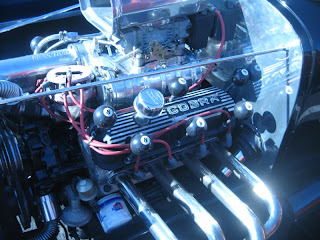 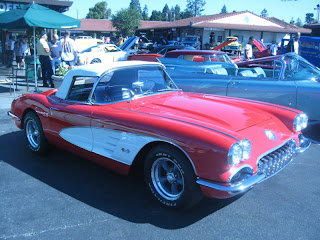 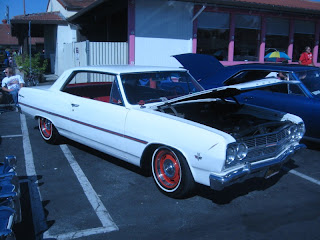 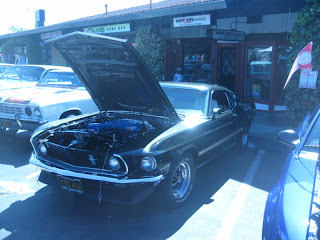 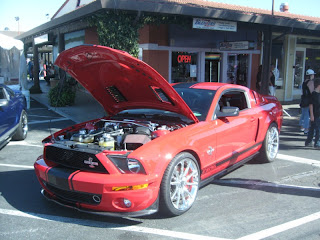