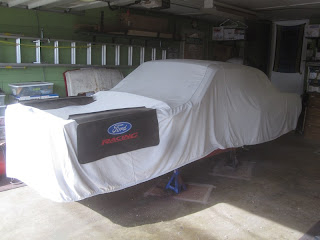 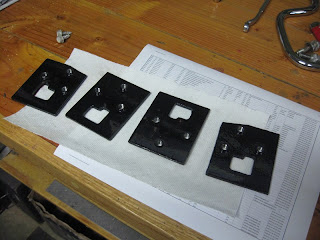 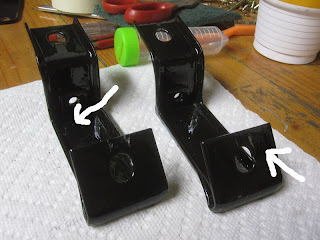 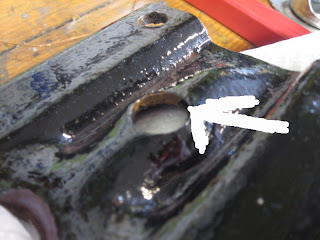 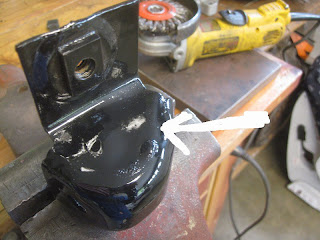 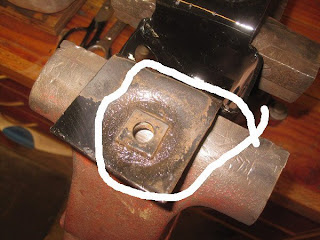 (*Next time out I'll be reporting my own experiences on the chelation approach to rust removal so watch this space)
Posted by Papa Sheep at 11:19 PM